I work mainly in rush, but sometimes use other plant fibres, often from my garden or the surrounding Welsh countryside.  I make useful baskets, although enjoy exploring the possibilities of rush and other fibres to make more abstract works too.  I sell through local galleries and nationally and internationally through commissions.

I enjoy teaching, and offer monthly courses through much of the year in my studio or nearby.  I also travel to teach by invitation elsewhere in the UK.

My studio is in Presteigne in the Welsh Marches where there is a thriving arts and crafts community.

I started to make baskets in 2004 and completed a four year City and Guilds course in Creative Basketry at the City Lit in London in 2011. 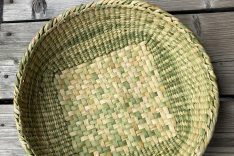 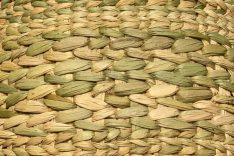 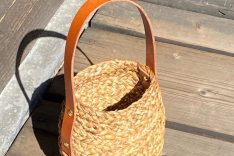 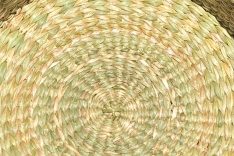 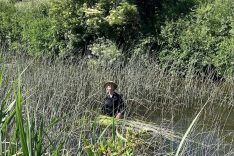 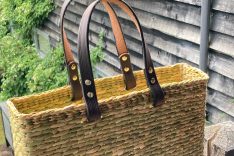 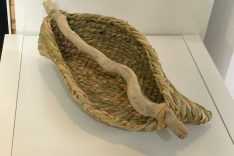 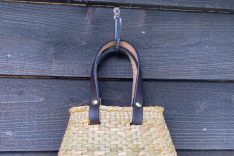 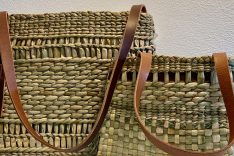 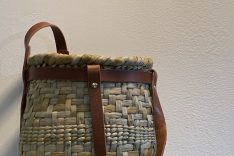