Marianne van Niekerken has been a basketmaker since 2006 and has a passion for functionality and form. She uses willow and hedgerow and  experiments with natural fibres too. Baskets are sold at farmer's markets and fairs. Crafty Basketry is an ethical and sustainable business. Marianne teaches basketry to most levels of society and specialises in basketmaking with the focus on wellbeing. 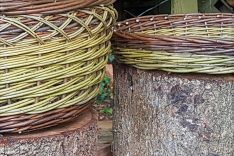 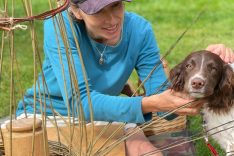 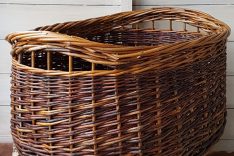 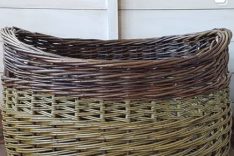 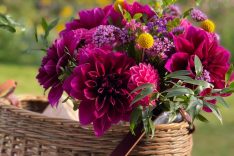 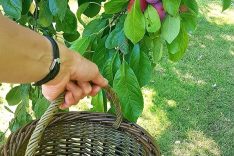 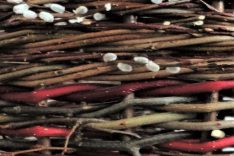 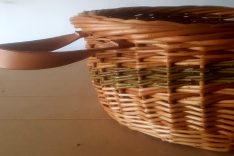