Originally from Malaysia, Evey Kwong is a Berlin-based designer, researcher and crafts practitioner. In 2018, she founded futurprimitiv, a platform for craft-based technology and creative learning. Evey strongly values the historical perspective on designing and making things, which motivates the otherwise digitally oriented designer to actively practice crafts as a way of engaging with tradition. According to Evey, this added dimension deepens her creative work and enables her to translate ancient techniques to current times. Connecting with other practitioners and participating in local basketry workshops is seen as vital to keeping the modern crafts culture alive and preserving its roots. 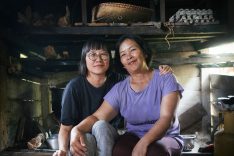 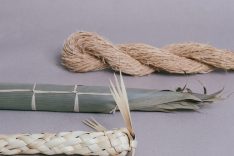 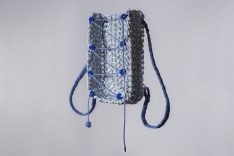 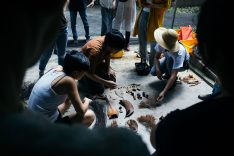 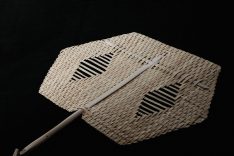 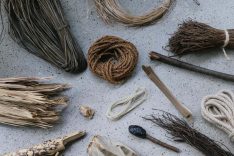 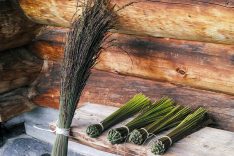 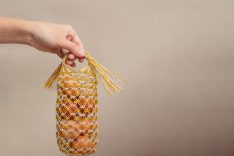 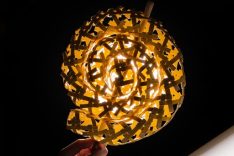 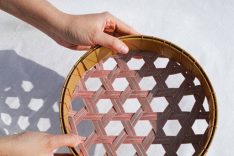