I have been interested in basketry for many years and after doing the 2-year City Lit course in Contemporary Basketry I have been able to explore the many possibilities available once some basic skills have been mastered.

I have been lucky enough to have studied with many influential basketmakers such as Joe Hogan, Mary Butcher, Tim Johnson and Jackie Abrams, to name but a few and Polly Pollock has been my mentor/teacher for some years now. 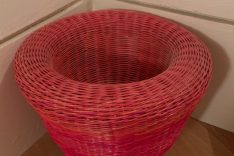 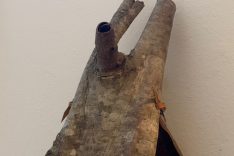 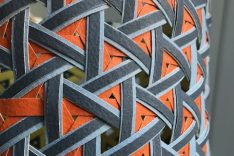 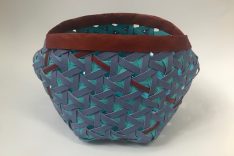 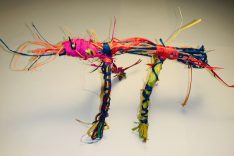 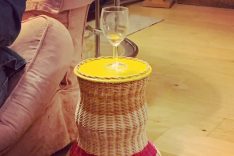 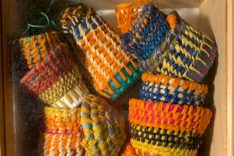 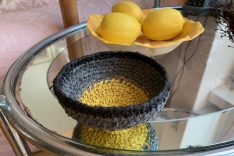