On leaving college in 1982, Stuart started working with his late father, Frank Philpot, who had set up his own business as Wrentham Basketware, in a small shop in the village of Wrentham, near Southwold in Suffolk.

Frank and Stuart also ran a summer workshop in a converted barn in the beautiful setting of Fritton Lake, a beauty spot on the Somerleyton Estate, around 10 miles from Great Yarmouth, with up to 3,000 visitors to park each summer day at its height, depending of course on the weather.

Stuart left the basket making trade in 2001 to work in local Government and in 2020 with the global pandemic, like so many found himself with much more spare time available. Stuart decided, after over 19 years, to rekindle the ancient skill that had remained unused for so long.

On 14th June 2020, the first basket was made and even after nearly twenty years, the techniques swiftly returned. Stuart is now looking forward to the next years working to keep this ancient craft alive for the 21st Century and hopefully passing on the traditional skills taught to him by his father, making practical willow baskets. 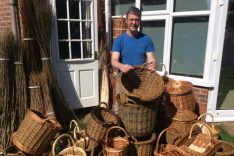 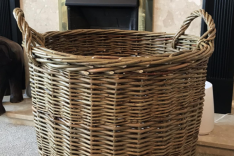 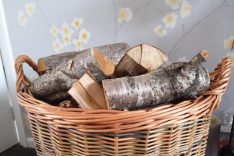 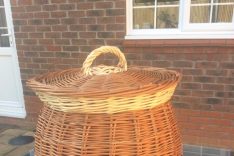 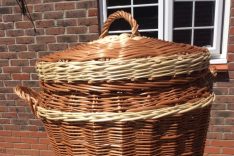 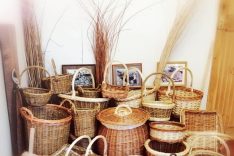 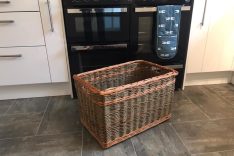 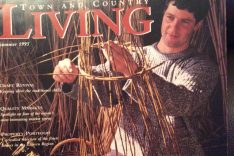 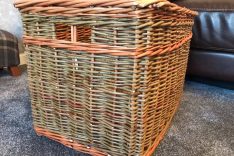 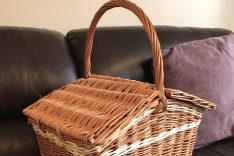 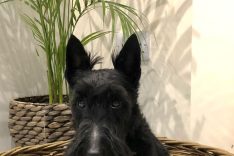 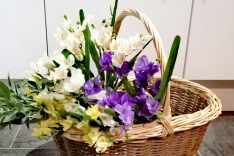